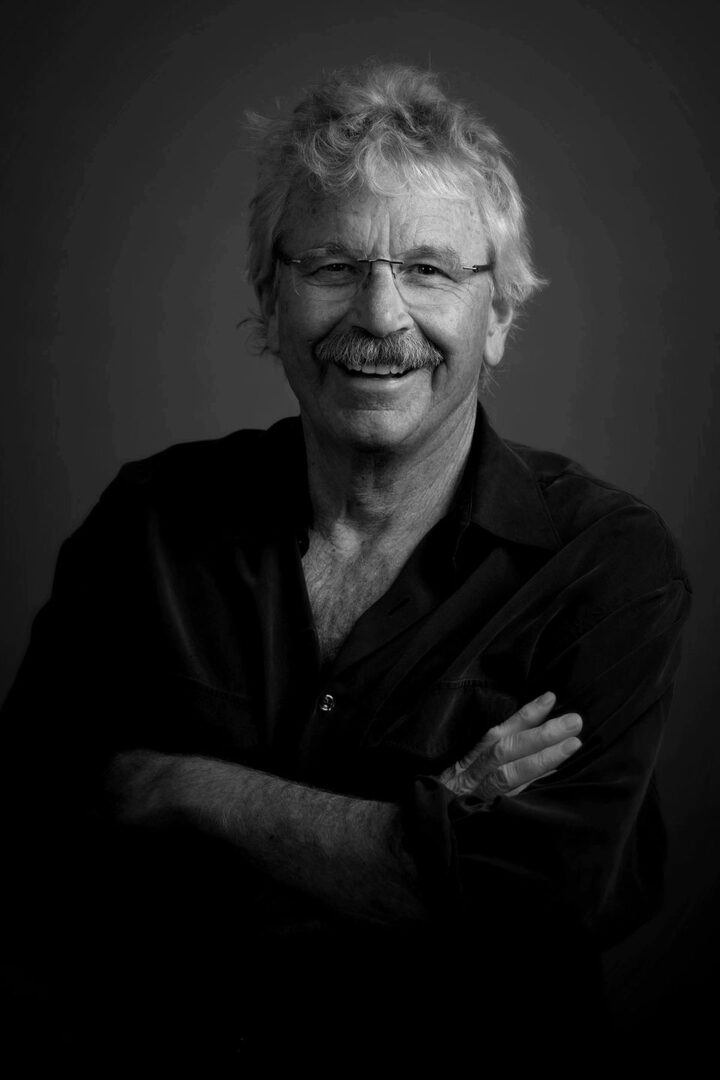 Photo by the legend Tom Tracy

My Dad, “Gus,” bought a small photofinishing lab in Belmont California in 1957. It was at that time I saw the magic of an image appear on a piece of paper in a dimly lit room, bathed in orange light. I was hooked! As my education in photography grew, so did the family business. At our peak, we would process up to 4000 rolls of film a night, returning the finished prints the next day to drug and photographic stores throughout the San Francisco bay area. Soon after the invention of the "One-hour lab", we opened 14 of our own photo stores.
Times were good!

I continued my photographic education at Brooks Institute in Santa Barbara Ca. in commercial illustration and motion picture production. Then came " Digital" and the photographic world changed overnight. In 1983 I bought my first Mac Plus and later Photoshop. I have hooked again. My Mac, Photoshop, and camera have been my life ever since.

I have learned a lot about photography, but the most important thing that I have learned going forward from our family's business is to deliver a product that is the very best that you can give!

Thanks for stopping by and I look forward to hearing from you. 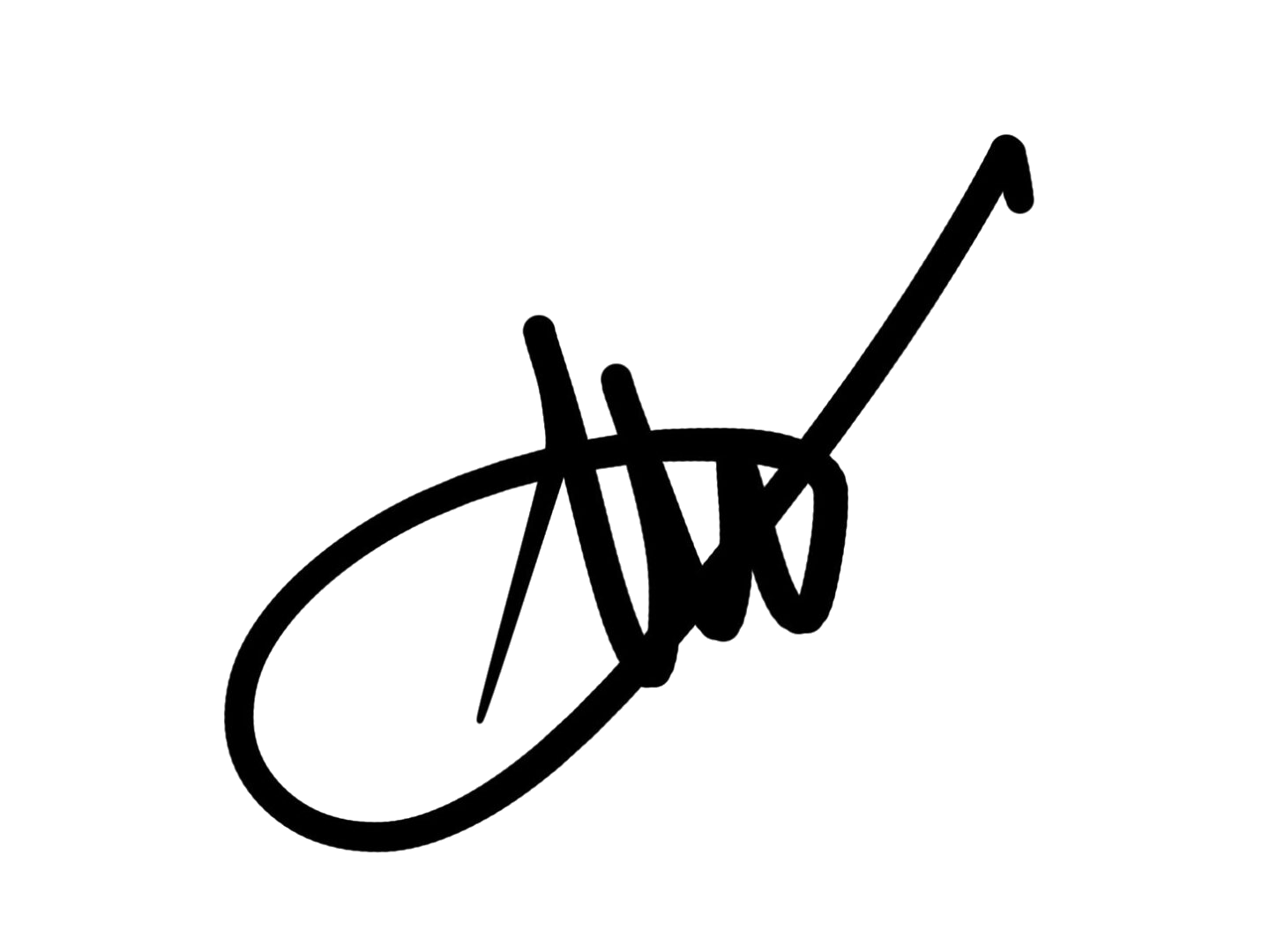